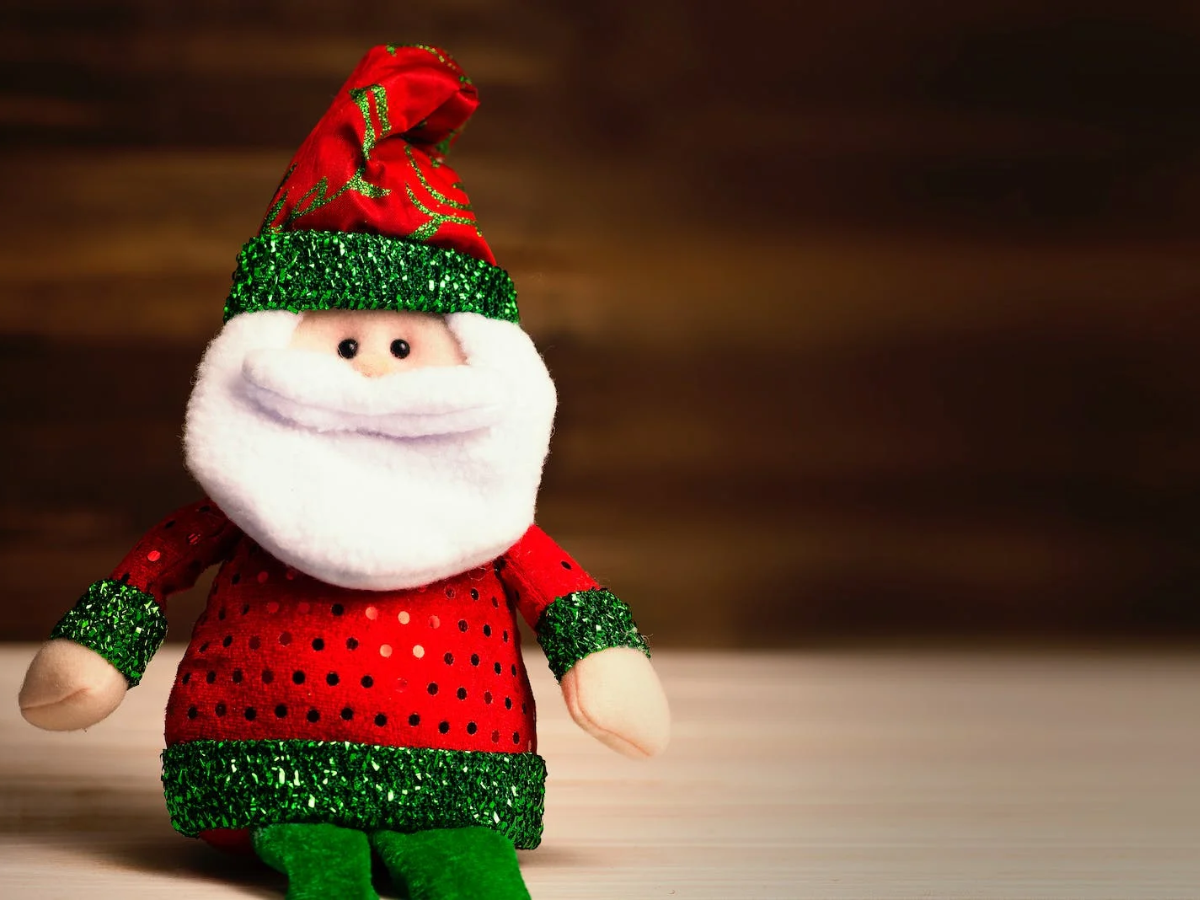 This is the season to be jolly and it’s that time of year again when investors are hoping for a Santa Claus rally. But will it happen? Will stock prices continue to rise or will they drop just as quickly as they rose? Investors all over the world are asking themselves this question and unfortunately, there is no one answer. However, there are certain factors that can help investors determine if the rally is likely to come this year. In this article, we’ll look at these factors and provide some insights into what might happen in the upcoming months.

The Santa Claus rally is a period of increased stock market activity that typically takes place in the last week of December. The rally is named after the folkloric figure Santa Claus, who is said to bring gifts to children around the world on Christmas Eve.

It is traditionally seen as a positive sign for the stock market in the following year. However, there are no guarantees that the rally will happen every year. In fact, it didn’t happen at all in 2018. Nevertheless, many investors and traders keep an eye on the market during this time of year in case a rally does occur.

What causes a Santa Claus Rally?

A Santa Claus Rally is a phenomenon that occurs in the stock market where prices tend to go up between Christmas and New Year’s Eve. The rally is typically attributed to a combination of positive factors, such as end-of-year bonuses being reinvested in the market, tax-loss selling ( investors selling losing stocks to offset capital gains), and generally positive sentiment around the holidays.

This year, there are a number of factors that could contribute to a Rally.

The vaccine news has been extremely positive and investors are optimistic that a return to normalcy is on the horizon.

Interest rates are peaking and the stock market has fallen from historical highs. It could be a good time to start a position if you have not. These factors could lead to higher stock prices in the coming weeks.

Is the Santa Claus Rally Real?

The Santa Claus rally is a period of increased stock market activity in the last week of December. It is named after the legend of Santa Claus, who is said to bring gifts to children on Christmas Eve.

There is some debate as to whether or not the Santa Claus rally is a real phenomenon. Some believe that it exists, while others believe it is simply a product of seasonal patterns and investor psychology.

There is no definitive answer, but there are some factors that suggest the this rally may be real. For example, many major market indexes tend to see an uptick in activity during the last week of December. In addition, studies have shown that investors tend to be more optimistic during this time of year.

Whether or not the this rally is real, it remains an important part of the investment calendar for many traders and investors. So whatever your opinion, make sure you keep an eye on the markets in late December!

Will There Be a Rally This Year?

It’s that time of year again when investors start asking the question: will there be a Santa Claus rally this year? For those not familiar with the term, it is a short-term burst of stock market gains that typically occurs in the last week of December and the first two trading days of January.

There are a few reasons why investors look for a Santa Claus rally.

First, it’s a way to close out the year on a high note.

Second, it can provide some much-needed gains after what is often a tough year for the stock market.

And finally, it can give investors some extra cash to start the new year with.

So, will there be a Santa Claus rally this year? That’s a tough question to answer. The stock market has been through a lot in 2020, with the COVID-19 pandemic causing widespread economic disruptions. This has made it difficult to predict which way the market will move in the near future.

That said, there are some signs that a rally could happen this year. The stock market has shown some resilience in recent months, and there are positive vaccines and economic news beginning to trickle out. If these trends continue, we could see a rally later this month.

It is still uncertain whether or not Santa Claus will rally this year. The market conditions are ripe for a potential rally, yet the global pandemic has caused investors to be weary of risky investments. Only time will tell if we can expect a Santa Clause Rally in 2020, and only then we’ll know if it’s worth risking our hard-earned money investing in stocks during these uncertain times.

If you are keen, check out our other latest articles. Trust Bank Referral, UOB Card Deals and Top 5 Savings Accounts in Singapore 2022.