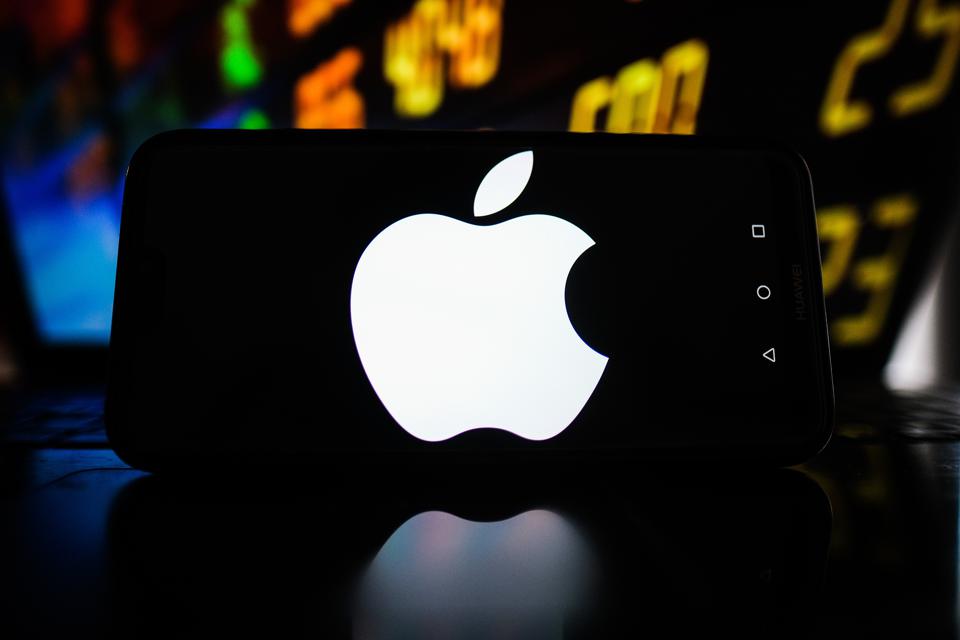 Apple and Microsoft were both founded in the late 1970s. Back then, Microsoft, in its nascent years, was interested in developing computer software while Apple was designing state-of-the-art desktops. Soon enough, both the startups observed overlapping business interests and soon entered into a fierce business rivalry.

Currently, I am an avid user of Apple. I am truly impressed by Apple’s ecosystem — how seamlessly each Apple product works together with one another. Today, I am still a user of its iPhone, iPad, as well as its Airpods. Unlike any applications, I tend to use these products on a daily basis — from whenever I wake up to before I go to sleep.

On 5th October 2015, Steve Jobs died, marking the end of an era for Apple. Steve Jobs was inspiring and a natural leader for his employees. He had successfully shifted Apple’s focus back to making cutting-edge products, which resulted in a phase of unprecedented growth for the company. A quote by the late Steve Jobs, “Technology is nothing. What’s important is that you have faith in people…”

Apple today is the world’s most valuable company, with a market capitalization of $2.44 trillion (as of 1st June 2022). As the only company that has become 3 trillion, Apple does have its fair share of criticisms – labor practices of its contractors, environmental practices, and anti-competitive practices. With the recent tech sell-off, could this be a potential opportunity to buy Apple stock?

An Overview of Apple’s Business

Apple is a company that was established upon an ecosystem of its own products. Why do you use an iPhone, many people ask? The ecosystem is a short and simple explanation. Apple has managed to integrate each product in a seamless manner. It’s now simple to send files from your iPhone to your computer using AirDrop. There is iCloud for keeping your data in sync. Its sleek and simple-to-use products have increased in popularity throughout the world, with more and more people becoming enamored with its ecosystem, allowing them to develop into the behemoth that they are today.

In recent years, Apple’s largest moat has been its brand image, which is linked with premium products. This has allowed the company to take substantial market share in key segments despite being a latecomer. Despite having the first-mover advantage in various product areas, Samsung has failed to compete with Apple. However, the perceived brand image gap between Samsung and Apple is likely to be quite tiny.

It’s feasible to move platforms and restore the majority of your data from one operating system to another. However, for some people, transferring all of their data from one platform to another may be too much of a hassle, resulting in high switching costs. Among the many costs are the price of acquiring a new smartphone, losing access to applications such as iMessage, moving data and apps, learning how to use a new smartphone, losing access to data in apps, repurchasing paid apps, and in-app content…

Apple’s Mac desktop computers are already popular in the creative and software development industries. However, the recent launch of the M1 Macs in November 2020 has completely changed the game. Apple’s M1 Macs have already gained traction in the consumer market thanks to the device’s improved performance and productivity. Moving forward, I am certain that there will be an increasing adoption of Apple’s M1 Macs. Hence, it has the capacity to expand its Mac business, and it might serve as a growth accelerator for the company.

Apple has announced that it has authorized a new $90 billion share repurchase program and is increasing its dividend by 5%. Apple has been constantly repurchasing shares at an unprecedented rate – Apple is renowned for spending more on share repurchases than comparable tech behemoths like Meta or Alphabet. Companies frequently repurchase their own stock for a variety of reasons, including consolidation and increasing shareholder value.

1. Trading at a very high multiple

There are increasing headwinds from chip shortages and other supply chain challenges, which Apple has already stated may limit its ability to satisfy consumer demand throughout the quarter. Furthermore, with Russia’s present invasion of Ukraine upending supply lines and forcing energy and inflation to grow. Furthermore, China’s zero COVID policy creates significant lockdowns in major Chinese cities, including Shanghai. As a result, the supply side deteriorated Apple’s products and services.

The majority of Apple’s revenue in 2021 and LTM still predominantly comes from the iPhone at ~52%. Its iPad has grown over the last 3 years steadily – 9%, as it continues to target students and young adults. While Mac also contribute around 10%, Wearables, Home and Accessories contribute 10% and Services contribute 19%.

When evaluating the financial state of a growing firm like Apple, we must assess key financial ratios such as Revenue Growth, P/S, P/E, Gross Margin%, Operating Margin%, and FCF.

Apple is one of the most recognized brands in the world. It is also the undisputed leader in the smartphone industry, with a very strong ecosystem. However, the dynamics of this industry are changing as more importance is given to services. Google is becoming the biggest competitor to Apple and has already announced a production target of close to 10 million units of pixel devices. Google also has a rapidly growing YouTube Premium subscription with over 50 million paid users. If Google provides a more attractive combo deal of Pixel devices and a YouTube Premium subscription, it will attract more attention to the smartphone lineup and YouTube subscription.

Although Apple stock has come down substantially from its highs, the secular positive track for the company remains intact. There are no large macro concerns that the company will need to deal with shortly. Management has a track record of outperformance and the resources to support shareholders. As the valuation comes back to earth, investors have several options to capitalize on Apple’s success. Meanwhile, I think this is a good time to wait before adding a small position in Apple given that the other FANNG stocks have better risk-to-reward at the moment.

You can check out our latest articles here: What is Free Cash Flow and Amazon Stock Analysis